Home History Who is Liver-Eating Johnson, and Why People Are Saying Some Terrible Things? An Epic Quest for Payback

They murdered his wife and set his home on fire, so Liver-Eating Johnson went in search of her killers and ate them. The mountain man of the wild west was better known by his nickname, which he earned and then some. He was born as John Jeremiah Garrison Johnston, but he was known as “Liver-Eating” Johnson when he died.

Legend has it that Liver-Eating Johnson was born in Little York, New Jersey, in 1824, but he didn’t stay there for long. He left home at the start of the Mexican-American War to join the Navy.

But he didn’t stay a sailor for long either. Whether he did it on purpose or by accident, he hit an officer and then ran away from the army, becoming a deserter. So the police wouldn’t find him, he changed his name to John Johnson (without the “t”) and moved out west, far from his home and anyone who might be looking for him.

Even though he was trying to get away from people who knew him, it’s hard to see how Liver-Eating Johnson could easily blend in. He was about 260 pounds, stood about six feet tall, and had almost no body fat. He put his size and strength to work as a “woodhawk” who helped shipbuilders get wood for steamboats.

Johnson met his future wife, who was a member of the Flathead Indian tribe, in Montana’s Alder Gulch territory. Johnson built a log cabin for them to live in together, and soon after, his wife got pregnant. It looked like Johnson was finally going to have a good life.

An Epic Quest for Payback

When he come back to his cabin after sometimes in out, he found a very sad scene there. His wife’s bones, which had been out in the open for months, were lying in the doorway of his cabin. It was clear that a group of Crow hunters had killed her. Worse still, he found a smaller skull among her bones. It was the head of his unborn child. When she was killed, she was about seven months pregnant.

Johnson was so angry that he swore he would find and kill every member of the Crow tribe to get even. Liver-Eating Johnson was well-equipped, so it was easy for him to hunt and kill the Crow. This is where he got his nickname, too. He not only found and killed the Crow, but he also cut the livers out of each man and ate them.

The Crow people put a lot of value on the liver because they thought it was needed to go to the afterlife. By taking out the Crows’ livers and eating them, Liver-Eating Johnson was not only cruelly ending their lives but also what they thought was their chance of going to heaven.

According to legend, Johnson killed, scalped, and ate the livers of more than 300 Crow Indians. Soon, all the tribes, not just the Crow, were afraid of him, and even the mention of his name caused panic.

There is a story that Liver-Eating Johnson was taken by a group of Blackfoot Indian warriors who planned to sell him to the Crow while he was on his mission for revenge.

They stripped him down to his waist, tied him up with leather straps, and put him in a teepee with a guard until they could find the Crow. Johnson was tied up, but he was able to get free and get out of the teepee. After knocking the guard out, he cut off his head and one of his legs, then ran into the woods and ate the leg.

Johnson met up with an old trapping partner who helped him find his way home. About 25 years after he started looking for revenge, Liver-Eating Johnson managed to stop wanting blood and make peace with the Crow.

Some historians think that the growing violence between the tribes could have been one reason for the truce. Tribes were making alliances because they were afraid of going to war, and Johnson’s peace could have been a part of that.

After nearly 20 years and many Crow deaths, Johnston finally stopped hating the Crow and made peace with them. This peace treaty was so strong that he started calling the people of the Crow tribe “his brothers.”

Liver-Eating Johnson moved on and joined the Union Army’s Company H, 2nd Colorado Cavalry in St. Louis in 1864. The next year, he was given an honorable discharge. In the 1880s, he was made a deputy sheriff in Leadville, Colorado, and then a town marshal in Red Lodge, Montana.

He worked as a sailor, soldier, hunter, trapper, builder, gold miner, whiskey salesman, and tour guide over the course of his life.

Today, Liver-Eating Johnson is at rest in Cody, Wyoming, in the vast Wild West, which is where he lived and got his notorious name. 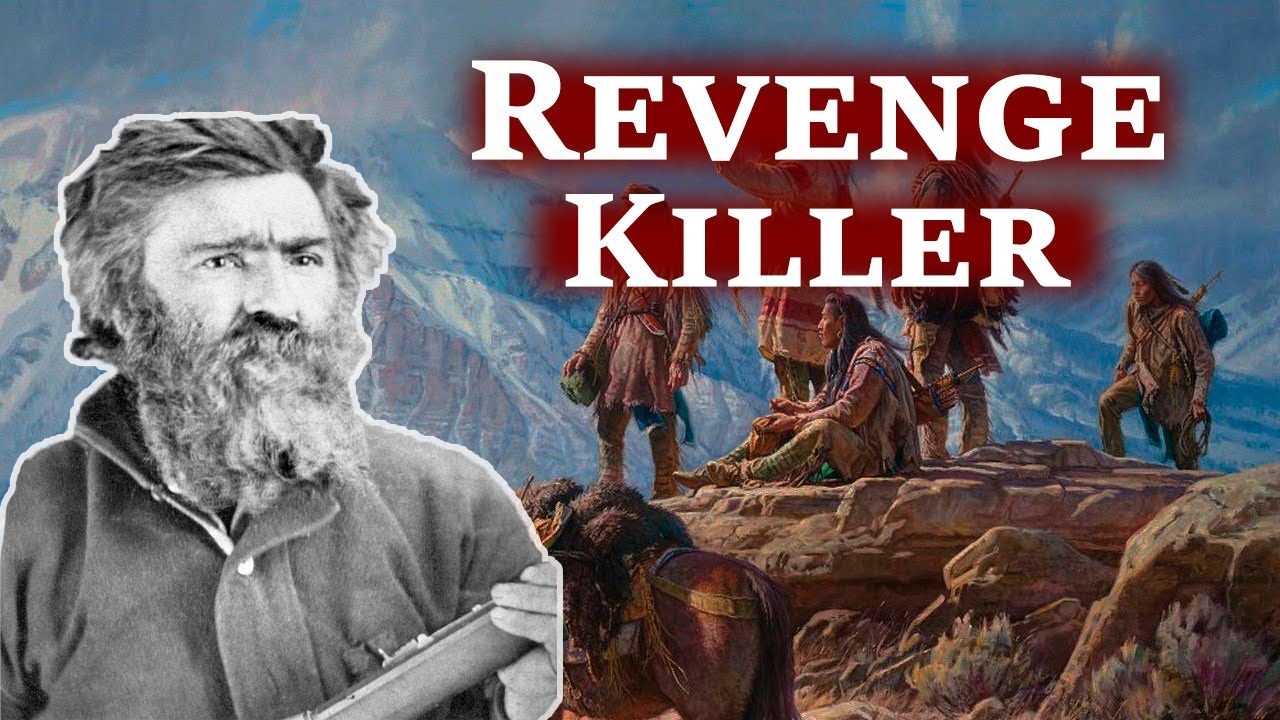 The letter from Albert Einstein to Marie...