"Suddenly I was grabbed by a sailor": Woman in famouse WWII kissing photo says

One of the most well-known images of the 20th century was the one taken by Alfred Eisenstaedt. Most people are familiar with the famous image of a sailor cheerfully kissing a woman on August 14, 1945, in Times Square.

The kiss came after hearing that Japan had surrendered, officially ending World War II. Despite the fact that it is a well-known photograph, the woman who was kissed claims she had no influence.

As part of a history study on veterans, Greta Zimmer Friedman told the Library of Congress, “Suddenly I was grabbed by a sailor, and it wasn’t that much of a kiss.”

Zimmer said it wasn’t her choice, “the guy just came over and kissed.”

However, Zimmer claimed that afterward she understood it was a joyful act.

She also understood that he chose her because of her nursing-inspired dental assistant costume. He was simply grateful to nurses who cared for the injured, which is why he grabbed a person dressed as a nurse.

“I felt he was very strong, he was just holding me tight, and I’m not sure I — about the kiss because, you know, it was just somebody really celebrating. But it wasn’t a romantic event. It was just an event of thank God the war is over kind of thing because it was right in front of the sign.”

She added that the sailor, later identified as George Mendonsa, did not speak to her. It was merely a silent gesture.

“We both left, went on our own way. And I found out later that he and his fiancee I think at the time, they probably were engaged already, they had come from Radio City Music Hall. They also heard that the war was over. So they just left the show.””

In Time Square that day, according to Zimmerman, she wasn’t the only woman to receive a sailor’s kiss. “Not me, but several other sailors.” They were relieved they could avoid another conflict. The group had had it. “They weren’t the only sailors that gave women kisses, so you know.”

Mendonsa said for 74 years that he was the sailor in the picture, but Life magazine, which used the picture in an article called “V-J Day in Times Square,” never believed him.

Lawrence Verria and George Galdorisi encountered Mendonsa “strictly as a research topic” as they were writing “The Kissing Sailor,” which was released by the Naval Institute Press in 2012. “Find out who was in the images and let him tell the narrative,” was his stated objective.

All other sailors were ruled out by the results of facial recognition technology and the judgments of photography and forensic anthropology experts. The weight of the evidence is so great. Verria stated on Sunday evening. “There is absolutely no question.” “The praise should come to this man while he is still alive.”

Verria, 57, is in charge of social studies at North Kingstown High School. In a column he wrote for the Commentary page of the Providence Journal on Sunday, he called Mendonsa a national treasure.

Mendonsa was a skilled boater because he was a fisherman and the son of a fisherman. He navigated his destroyer through Typhoon Cobra in the Navy during World War II, which overturned three other destroyers, according to Verria. The Sullivans, named after the five brothers who were all serving on the USS Juneau and perished when it sank during World War II, were under Mendonsa’s command.

Why did he kiss her?

Verria was also given an explanation by Mendonsa as to why he had kissed the Times Square nurse. He was in control of the Sullivans as they drew alongside the Bountiful, a nursing ship, to transfer the injured. The Sullivans had been dispatched to rescue the survivors of the USS Bunker Hill following a kamikaze attack. Mendonsa observed the nurses tending to the sailors from the ship’s helm. When he recounted Verria’s tale, he kept repeating that “they were in a bad way.”

When the war was declared over, he just happened to be in Times Square while on vacation. Verria added, “He sees the nurse; he can’t help himself.” He grabbed the white woman and kissed her to show how he felt when he saw nurses taking care of the sailors he had helped save.

Everyone was doing it on August 14, 1945, according to Verria. “Everyone was exchanging hugs and kisses. As soon as the kiss was finished, they parted ways, and “neither of them was aware of the image until years later.”

Two days before his 96th birthday, on February 17, 2019, Mendonsa passed away. Mendonsa fell and experienced a seizure on Sunday at the assisted living community in Middletown, Rhode Island, where he resided with his wife of 70 years, according to Mendonsa’s daughter, Sharon Molleur, who spoke to The Providence Journal.

Mendonsa also left behind his wife and daughter, as well as his son Ron, who lives in Florida.

Verria said on Sunday night, “George Mendonsa just won me over.” He truly was a larger-than-life figure.

On June 5, 1924, in Wiener Neustadt, Austria, she was given the name Greta Zimmer. Her parents were Jews. With her younger sisters, Josefin and Bella, Zimmer immigrated to the United States from Nazi-controlled Austria in 1939 at the age of 15.

On V-J Day, August 14, 1945, Zimmer was in Times Square with others waiting for news of the end of World War II when a stranger wearing a Navy sailor uniform seized her and kissed her. Zimmer had just left the dental office wearing her uniform.

Photographer Alfred Eisenstaedt, who was at Times Square to record the incident, used his Leica camera to take four pictures of it. In 1945, Life magazine published the shot of V-J Day in Times Square with the text, “In New York’s Times Square, a white-clad girl clutches her handbag and skirt as an unconstrained sailor lands his lips firmly on hers.” One of those frames eventually turned into the image.

Eisenstaedt failed to obtain any private information from his subjects before taking the picture; therefore, their names remained a mystery for many years. Over the years, many women have claimed to be the woman in the photos.

Eventually, in the 1960s, Zimmer, now Greta Friedman, saw the photo and instantly recognized herself. She wrote to Life magazine and enclosed other images to back up her claim that she was the woman in the picture.

However, Life editors did not get in touch with her until 1980, when there was a resurgence of curiosity about the subjects of the photograph, and it was established via investigation and analysis that Friedman was the woman in the picture.

The subjects of the shot were invited to a “reunion” by Life editors. To her dismay, Mendonsa seized her and kissed her again for the sake of the photographers, in stark contrast to her refusal to reprise the position at the reunion.

On September 8, 2016, in Richmond, Virginia, Friedman passed away at the age of 92 from age-related health issues. 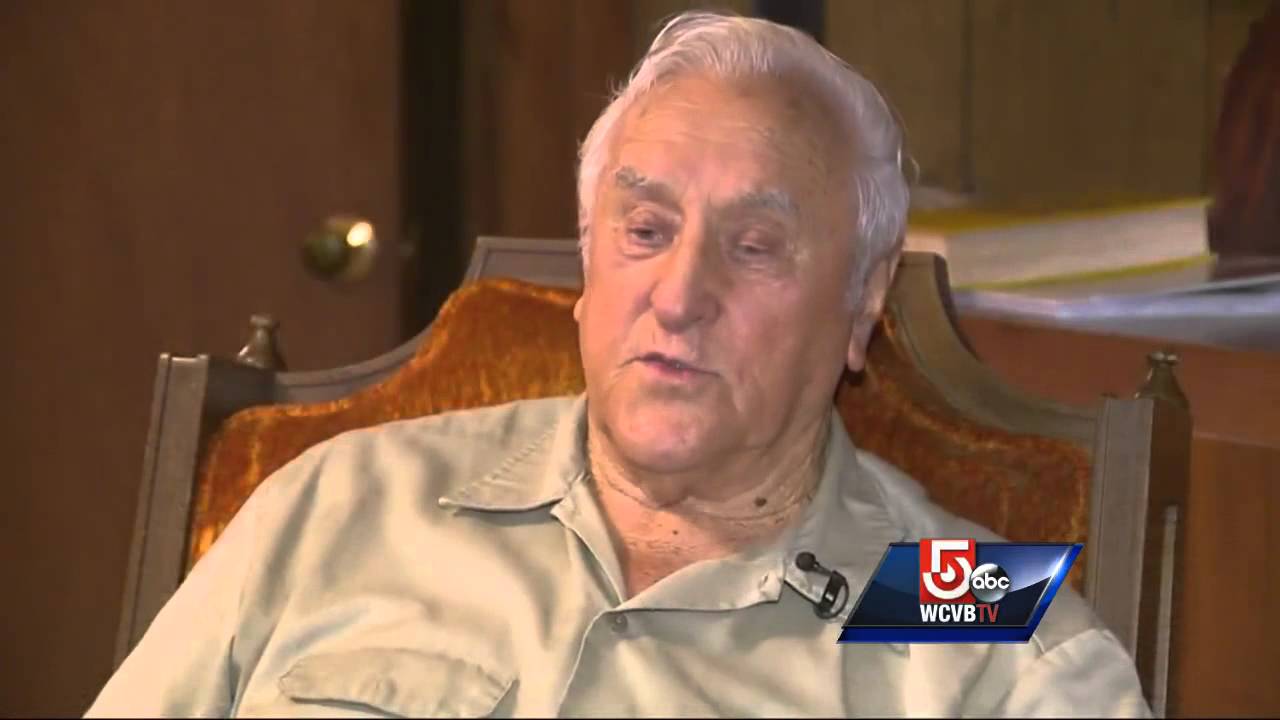 Related: Vintage Dating tips for women in the 1930s are Hilarious

There Is Not Enough Bitcoin Available In...