Home Automobiles A Ghanaian boy builds a $3,000 DIY car out of scrap metal At age 15, the inventor began creating prototypes for his "Kelvin Mobile."

Kelvin Odartei Cruickshank, a 10-year-old from Accra, Ghana, discovered his love for building vehicles before he was old enough to drive. He thought about DIY car concept.

“Many people first believed I was crazy when I began the project. They said that it was absurd that a little Ghanaian boy could build a car, as “Cruickshank,” who is now 19 years old, explained.

Cruickshank is well-known now, and he says that people stop him on the street to congratulate him on building his own vehicle, the Kelvin Car, from scraps and a few parts he bought with money he saved.

Cruickshank stated, “I chose to build my own car because I discovered I had a passion for building machines, and I wanted to produce something above what I had done previously.”

It wasn’t simple for Cruickshank, who was from a low-income neighborhood; he had to work hard to educate himself on how to construct his ideal project from the start. 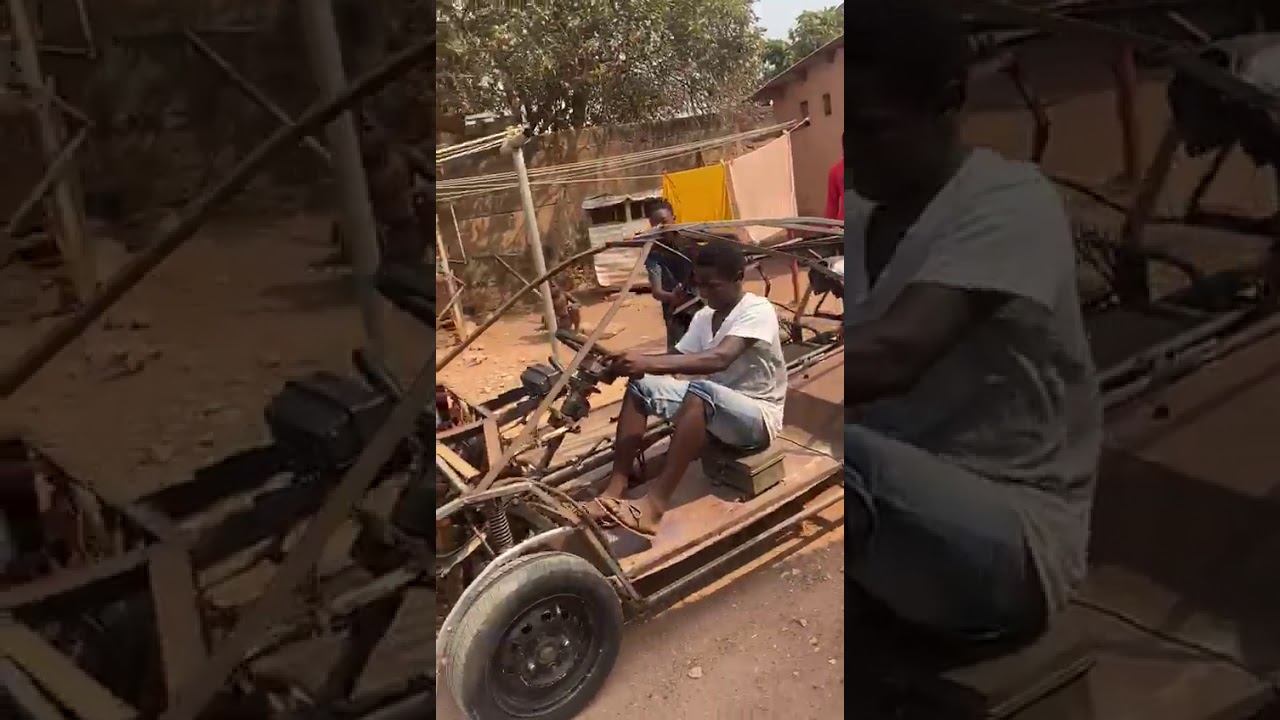 Cruickshank’s materials and the scope of his ambitious endeavor are depicted in the little video above, which shows the car in its very early phases.

Cruickshank said, “The frame, the chassis, and the engine seat were the hardest aspects of the automobile [to create].” Round and square pipes, as well as iron rods, were used to create these components. They were designed to give the car good strength to avoid accidents.

Cruickshank took on a number of professions, including that of a street hawker selling drinks by the side of the road, in order to get the parts he needed for his Kelvin Mobile. Additionally, he gathered scraps from nearby junkyards and dustbins.

According to Cruickshank, the 300-hp engine located at the front of the car is the most expensive component. He claims that the cost of building the car, including the engine and other parts he had to purchase, was less than $3,000.

The story is similar to that of Chinese mechanic Jack Lee, who used spare parts to make a working copy of a Bugatti.

Cruickshank started working on his automobile at the age of 15, but unlike Lee, who was already a qualified mechanic and had a team of experts working with him when he started his project, he had previously worked on remote-control prototype vehicles, including planes, since he was seven years old.

Due to Cruickshank’s extraordinary talent at such a young age, online users and news outlets have compared him to Elon Musk, which Cruickshank said makes him feel proud.

Although Musk comes from an affluent family, the SpaceX and Tesla CEO has written on social media about how, as a teenager, he had to restore “nearly everything on [a] car from pieces in the junkyard” since he couldn’t afford to pay for car repairs.

At this point, Cruickshank declares, “My aim is to one day become a renowned engineer as well as a vehicle builder.”

After that, he wants to continue working on his car. So far, $1,193 has been raised of the $2,000 goal for an Airfunding campaign to help him with the project.

The inventive man then told us that he wanted to make “a new vehicle from scratch that will be more advanced than the last one.” 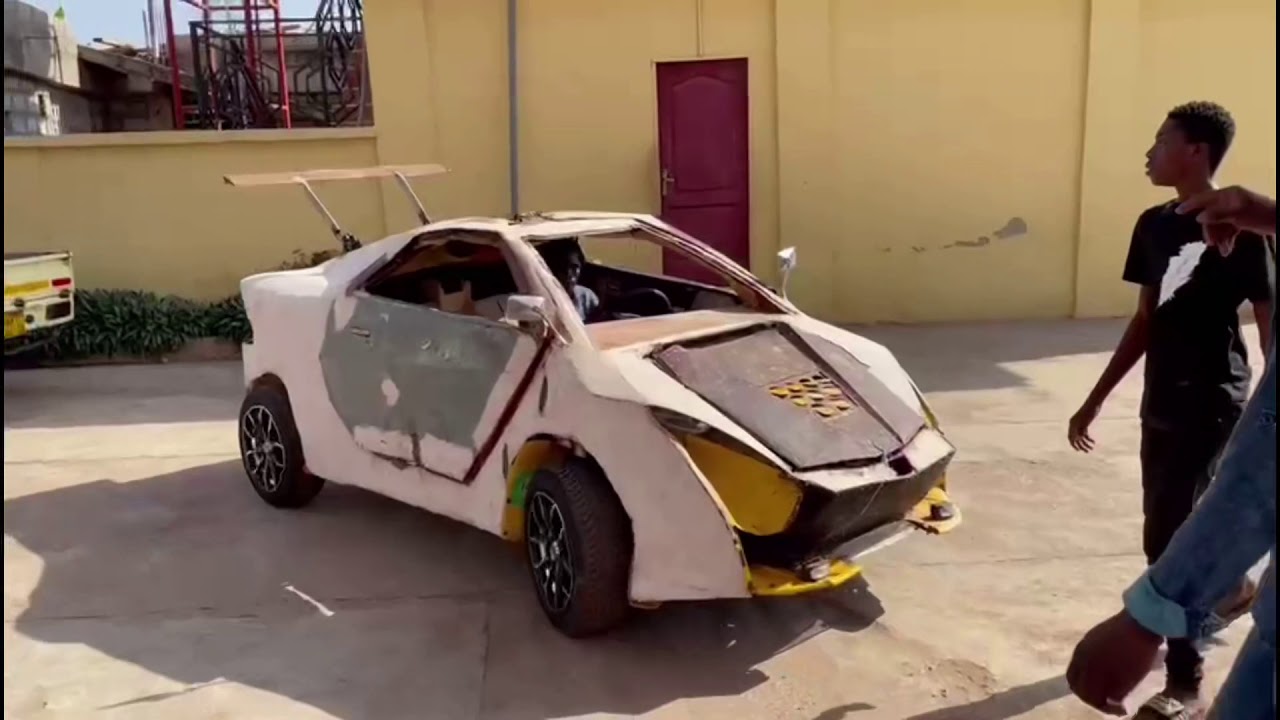 He claims in his crowdsourcing campaign that he wants to build a garage so he can work on his various ideas for projects, some of which he has already started.

According to the Airfunding description, “there will be opportunities at the garage to train others who want to learn from [him] as well.” This shows that the artist wants his work to inspire others.

Kelvin Cruickshank says a group of pals who were present to assist him with his effort are responsible for a significant portion of his accomplishment. Their dedication made a visionary idea a reality, which in and of itself serves as an example for communities and aspiring engineers everywhere.

Related: A Girl discovered an abandoned Lamborghini Countach and Ferrari 308 in her Grandma’s garage, worth more than $500K