Over time, the science fiction genre has burst through limits to explore more than just robots and a bleak future doomed by human negligence. Advanced techniques and methods of filmmaking are being developed by filmmakers with the goal of surpassing not only comprehension but also time. One such project is 100 Years: The Movie You Will Never See, which is both original and futuristic.

However, despite how intriguing the title is, the viewer will have to wait another century to see the movie. The short film, which was created in partnership with French company Rémy Martin, John Malkovich, and Robert Rodriguez, will not be released until 2115. It’s worth noting that neither the filmmakers nor the movie’s target audience will be around to see it.

The science fiction short film 100 Years: The Movie You Will Never See has been locked away in a fail-proof and time-locked safe by Rémy Martin, the maker of Louis XIII Cognac. The project was directed by Robert Rodriguez, best known for his work on Spy Kids, and starred John Malkovich, who also wrote the script.

Invitations to the film’s gala premiere, which will take place in less than a century, have already been sent to 1,000 people, including Malkovich and Rodriguez’s descendants. This complex effort is inspired by a bottle of cognac that takes a century to make and requires “patience and precise craftsmanship.” 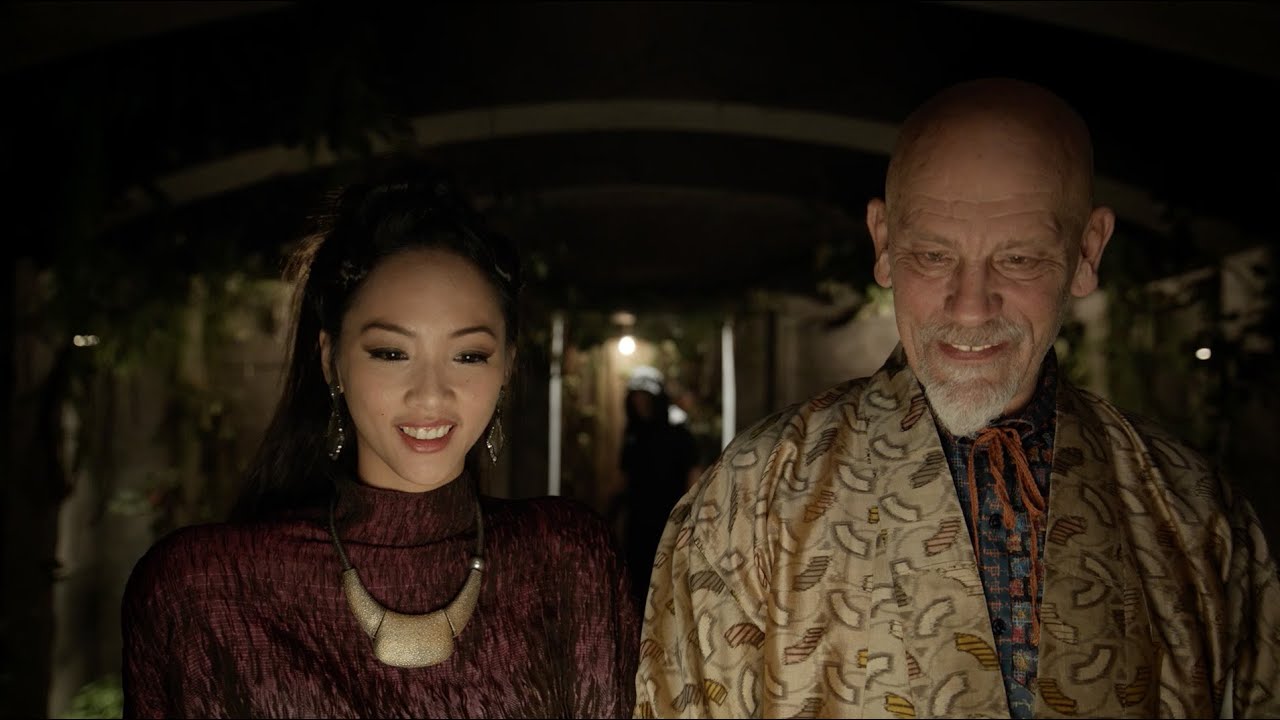 According to a story from People Magazine, the 2015 initiative is a bold partnership between Louis XIII Cognac and John Malkovich, as well as filmmaker Robert Rodriguez. The film is carefully organized to be released on November 18, 2115, and is locked away in a safe. Three trailers for 100 Years: The Movie You Will Never See have already been published, providing a glimpse into the future of our technologically advanced planet.

In Malkovich’s world of 2115, the first two teasers showed advanced technology and the lack of nature. The third teaser shows humanoid robots taking over the world as humans fight to stay alive.

What happened to the film ‘100 Years: The Movie You Will Never See’?

In an interview with The Guardian Life, Ludovic du Plessis, Global Executive Director for Louis XIII Cognac, stated that the film is kept in a’state-of-the-art, custom-designed safe’. The safe has a “revolutionary timer that records the time and date upon closure and counts down one hundred years,” according to the description. “Once the hundred-year countdown is complete, the safe will automatically open—whether or not there is a power supply,” he continued.

In a 2015 interview with People Magazine, actor John Malkovich discussed the project, saying, “When this idea was given to me, I just thought it was a very creative and fascinating concept to do something which essentially I would never see.” He continued, “But I enjoy that.” In reality, if you act in a play, you will never see it. I’ve undoubtedly appeared in a handful of films that I’ve never seen and wouldn’t be tempted to see. “