Pompe disease took Zara, then Sara. Could Ayla be saved?

They first lost Zara. Then Sara was lost. However, a remarkable development has led to the success of their third daughter.

A baby is doing well after US and Canadian medical professionals employed a cutting-edge method to treat her before she was born for a rare genetic condition that claimed the lives of both of her sisters.

Ayla Bashir, a 16-month-old from Ottawa, Ontario, is the first child to receive treatment for Pompe disease while still in utero. Pompe disease is an inherited, often fatal disease in which the body doesn’t make enough or any of a needed protein.

Zara’s lungs collapsed on the day she was meant to receive her first infusion, delaying the start of Zara’s treatment for a month, during which time she spent 10 days on a ventilator. Dr. Chakraborty was eager to begin treating Zara.

She lost the ability to move her legs during that period, and her swallowing became so bad that she needed a feeding tube to eat.

When she was 6 1/2 months old, she began the enzyme therapy, but her illness worsened. Zara’s parents made the painful choice to terminate Zara’s treatment when she was two years old and solely offer palliative care. Five months later, at home, she passed away quietly.

Dr. Chakraborty could not help but notice the tragic contrast because her own daughter was born four days after Zara.

It was a really difficult decision, according to Ms. Quershi. We did not want her to suffer, but there was no hope in sight.

Sara passed away at the age of eight months. In addition to the two girls who passed away, the couple also has a son, Hamza, 13, and a daughter, Maha, 5, who are unaffected.

Ms. Qureshi called Dr. Chakraborty at the beginning of February 2020. A prenatal test showed that she was carrying a second child, and that child also had severe Pompe disease.

The decision to treat this fetus was made by Ms. Qureshi and Mr. Bashir in the hopes that medical care would have advanced and that the baby’s suffering would be lessened even if she could not be saved after giving birth.

Zahid Bashir and Sobia Qureshi, her father and mother, say that she is a healthy, active child who has reached all of her developmental milestones. She is a typical 1-and-a-half-year-old who keeps us on our toes, according to Bashir.

Doctors explain how an international collaboration during the COVID-19 pandemic resulted in the medication that could have saved Ayla’s life and broadened the field of prospective foetal therapeutics in a case report published on Wednesday in the New England Journal of Medicine.

Dr. Karen Fung-Kee-Fung, a specialist in maternal-fetal medicine at The Ottawa Hospital who delivered Ayla, says that Ayla’s prognosis is optimistic but unknown.

She said it gives a “glimmer of hope” for treating unborn children before it’s too late and major damage has been done.
When the pandemic prevented Ayla’s mother from traveling for care, Dr. Tippi MacKenzie, a pediatric surgeon, shared her findings, and Fung-Kee-Fung began using it.

MacKenzie, co-director of the Center for Maternal-Fetal Precision Medicine in San Francisco, said, “We were all driven to make this happen for this family.

Every day that a fetus or newborn has this disease, the substance that affects muscle cells builds up in their bodies. This is because it is a chronic condition that gets worse over time.

Dr. Christina Lam, interim medical director of biochemical genetics at the University of Washington and Seattle Children’s Hospital, said it is still too soon to say whether the strategy will become a standard of care.

She said it would take some time to find the facts that would prove beyond a reasonable doubt that the results are better.

Weekly enzyme infusions that take five to six hours and medication to suppress Ayla’s immune system are challenges for a wiggly child, according to her mother. Ayla will need to receive the infusions for the rest of her life unless a new cure is discovered.

She is growing normally for the time being. Her parents say that they are very proud of everything she has done, like when she first learned to crawl.

“It’s strange. “Every time, it amazes us,” Qureshi added. “We are extremely fortunate. We have been incredibly blessed. 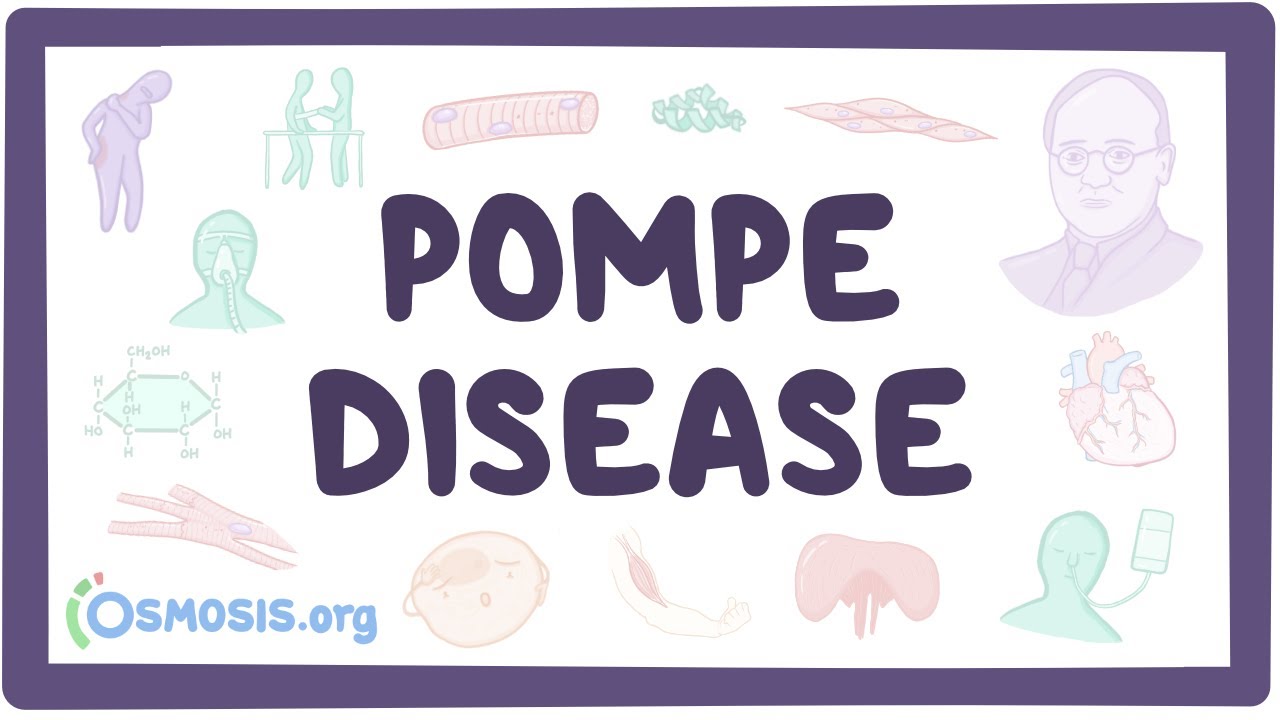 Amazing and Interesting Self Learning Methods for...