Home Travel 12 Most Beautiful Places to Visit in California Yosemite Falls attract visitors from all over the world. Snow-melt accounts for a large portion of the water that cascades down the falls and into the lake below. Yosemite Falls is the world’s fifth highest waterfall, measuring 2,425 feet from top to bottom. The falls are most spectacular in May and June, after which the snow melts and the falls become a trickle, forcing you to wait for cooler weather.

The Angeles National Forest’s Sturtevant Falls are situated in the foothills. The falls themselves are fifty feet tall, and the moss and algae that grow on the cliff give it a particularly beautiful appearance. This distinguishes and mesmerizes the colors seen as the water flows.

California’s Pacific Coast Highway is one of the most beautiful drives in the world. It stretches along the majority of California’s coastline and is known around the world for its breathtaking scenery. The highway has been designated as a blue Star Memorial Highway to honor those who have served in the United States armed forces.

Santa Cruz is a surfing hotspot in the United States. With a population of around 50,000 people, the city is small, but the beautiful beaches and bohemian vibe draw visitors from all over the world. The year-round summer feel adds to the sense of never-ending paradise you’ll have in this city.

Because of the Joshua trees that grow naturally in the park, it is known as Joshua Tree National Park. The area is designated as a wilderness and includes two distinct deserts. Camping, hiking, and climbing are all available to park visitors.

California Street Cable Car is the world’s last manually operated cable car system. It is a San Francisco landmark, with twenty-three lines running through the city at one time. There are only three left now, and they make for a lovely sight when visiting the city.

Pfeiffer Beach is a unique, quiet, and beautiful beach. Locals frequent the area, but the beach is still relatively unknown to tourists. The sand at the beach has an unusual purple color, which is caused by manganese garnet particles washed down from the nearby hillside.

San Diego is a vibrant and beautiful city on the Pacific Ocean’s coast. There are many beautiful beaches to visit, which, combined with the area’s mild climate, make this a fantastic place to visit. San Diego’s nickname is “America’s Finest City,” which pretty much sums it up.

When you visit Tuelake, you can visit one of the 25 lava tube caves. It will be unlike anything you have ever seen when you descend into the caves. The caves feature lava tubes and a visitor center that explains how they were formed.

The name Big Sur comes from the Spanish words ‘el sure grande,’ which translates to ‘the great south.’ The area is sparsely populated and is located to the south of Monterey. There are some breathtaking views to be had while visiting this small area, which makes it a popular tourist destination.

San Francisco is surrounded by the Pacific Ocean and is known for the magnificent Golden Gate Bridge, colorful Victorian-era houses, and the last remaining cable cars. The city has many massive skyscrapers that provide a stunning view. Alcatraz Island, just off the coast, was the site of the infamous prison.

Cathedral Peak is a part of the Cathedral Range mountain range. The peak got its name from the shape of the peak, which resembles a cathedral. The peak was formed by glacial activity and has remained in its current form for many years. 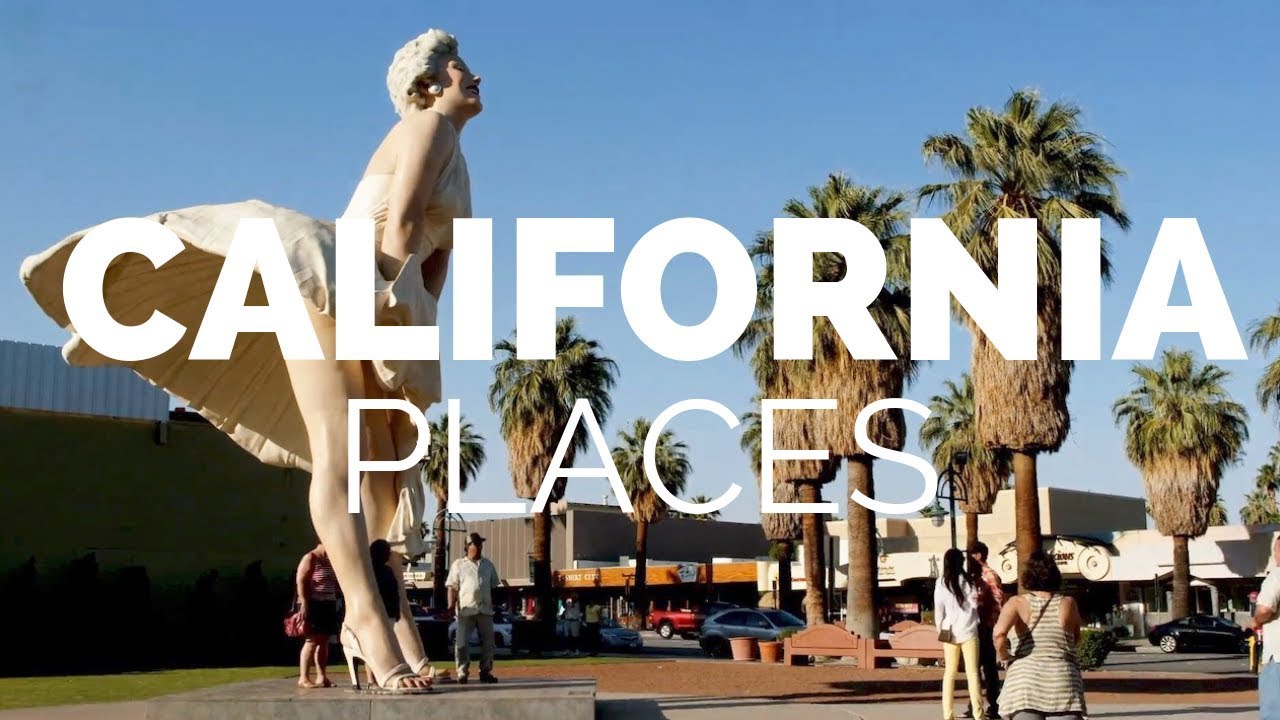